—David S Ball
MA State Coordinator
Braver Angels
A week after the 2016 Presidential Election a group consisting of half Conservative and half Liberal Americans started a grassroots organization to depolarize America. Braver Angels has become the leading group promoting civility and constructive engagement in the country.  It conducts hundreds of workshops and debates to promote understanding, increase trust, and search for common ground. You can learn more at BraverAngels.org.

Following his retirement from the healthcare field and a career as an Air Force officer, David S. Ball.  joined Braver Angels. He currently serves as the State Coordinator for the Commonwealth of Massachusetts. 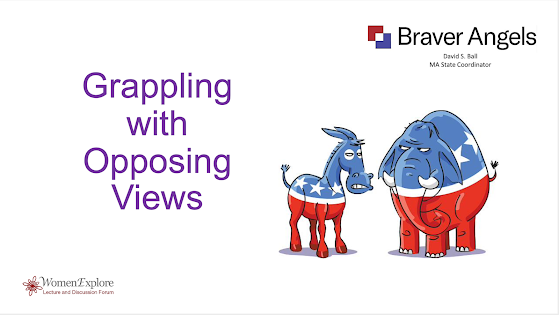 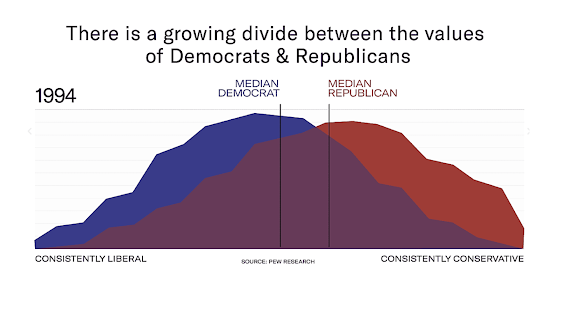 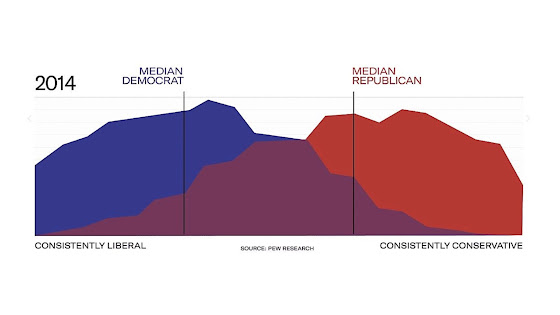 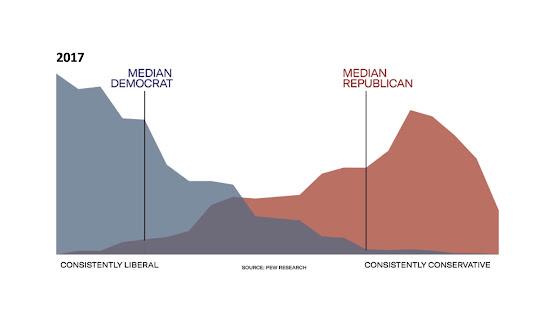 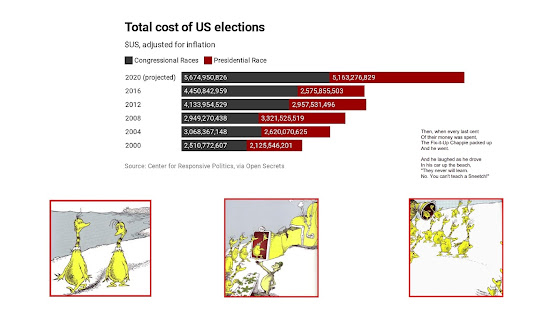 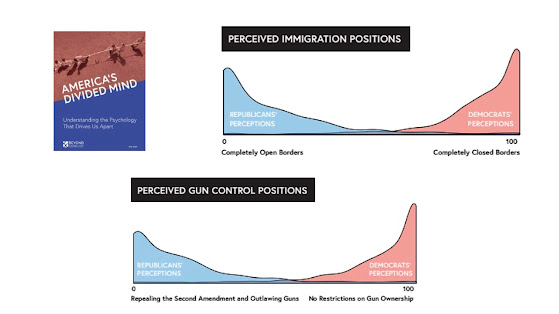 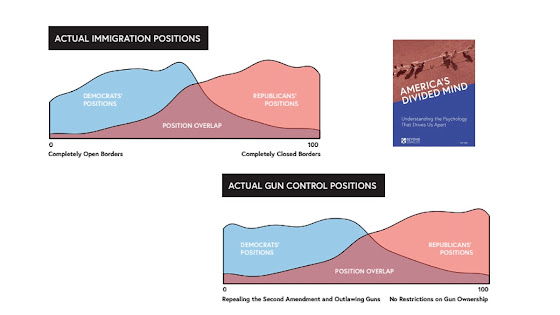 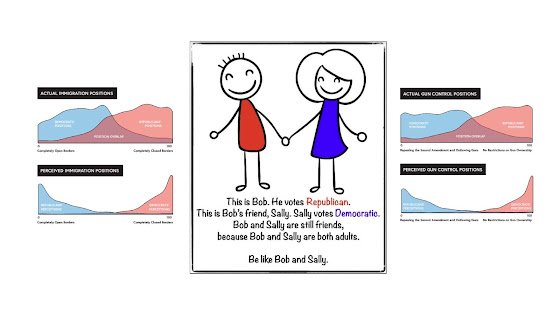 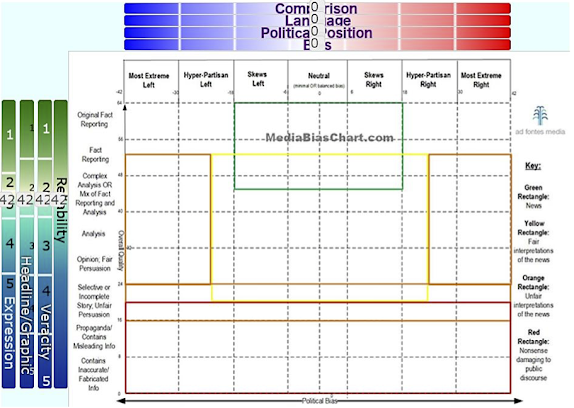 5-False (Easily disprovable and the facts disproving are widely accepted)

Graphics measures relevance and fairness.
Headlines scored relevance/fairness scale plus Veracity/Expression scale use for all text.

How to Rate Language ( Opponent characterization and Political terminology)
Words like “secretive” or “cunning” fall into the “skews left/right”; words like “lazy” or “vindictive” fall into the “hyper-partisan” categories

The first category of biased words refers to the preferred terminology like being for/against abortion as “pro-life” or “pro-choice,” or referring to certain immigrants as “illegal aliens” or “undocumented immigrants.”
The second category of specific insults and pejorative terms including “deplorables,” “snowflakes,” “leftists,” and “the mainstream media.”
The third category of words—bogeymen—to incite fear, anger, or loathing when they become used as abstractions of these acts, thereby transforming into a sort of common enemy like “the Muslim Brotherhood,” “the 1%,” “the Deep State,” and “Big Pharma.”

To date, we have rated over 8500 individual articles and shows. Each article or show is rated by at least three analysts–one left, one center, and one right, politically–which means we have over 25,000 individual ratings. We have fully or partially rated over 400 individual news sources. 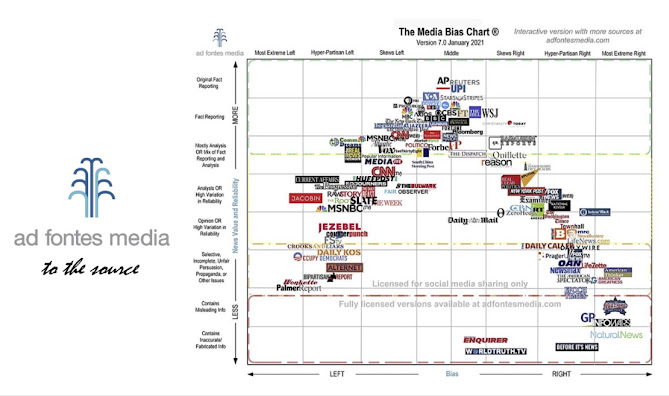 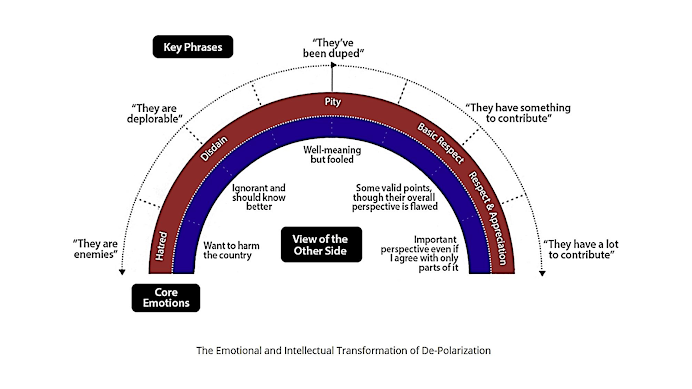 1. Letting the other person know that you want to understand other perspectives better.

1. Paraphrasing: Make sure you understand and the other person feels heard. Listen for a “Yes, that’s what I’m saying”, but be ready to be corrected instead. DO NOT suggest any implications beyond their statement or offer your critique of what they said.

2. Ask real and honest questions of understanding, vs. loaded “gotcha” questions. Ask how the other person came to their view on an issue, especially if it’s strongly held. Stories humanize. Then acknowledge the experience.

3. Listening for underlying values and aspirations, and acknowledging them.

2. Using “I’m concerned/worried/troubled” expressions rather than “This is what will happen”.

3. Mentioning an area of similarity or agreement (if you see one).

4. Before expressing disagreement, saying some version of “I hear you.” An intentional pause allows for a transition from acknowledging the other's viewpoint to your own. Aim for “yes, and” rather than “yes, but.”

5. Say something about what life experiences have led to you to be passionate about it. Stories humanize issues and make passionate political people come across as human beings who care.

6. Softening flat-out disagreements by signaling first that your perspective is very different.

Handling Difficult Moments
1. Staying focused on a topic when the other person jumps around from issue to issue.

2. Not answering baiting questions; instead, just restating your viewpoint on the topic.

3. Not returning provocative statements in kind.

4. Instead of beating entrenched differences into the ground, agreeing to disagree.

5. If the other person is upset and no longer listening, exiting the conversation in a low-key way.

When are political parties useful?

What can you do to decrease polarization in the country?

How can we deal with others with opposing views? 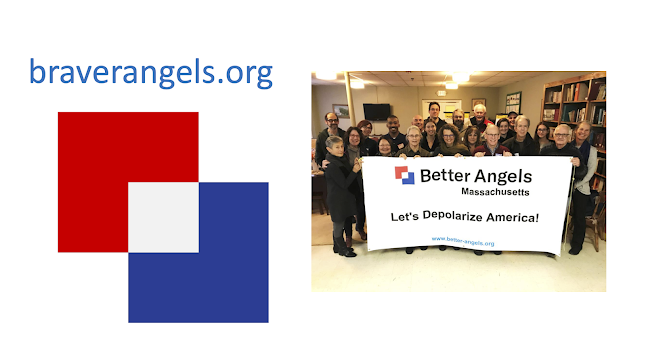